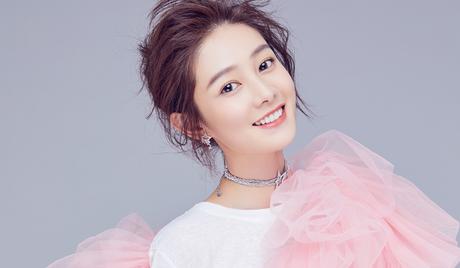 Chen Shuo is a Chinese actress and TV presenter who was born on February 20, 1994. She graduated from Zhejiang Media College and first rose to prominence when she took part in a reality TV talent contest hosted by TV network Jiangsu Satellite TV in 2012. She has since transitioned into acting and has appeared in hit drama titles such as “Princess at Large” (2018), as well as the subsequent sequels “Princess at Large 2” (2020) and “Princess at Large 3” (2020). 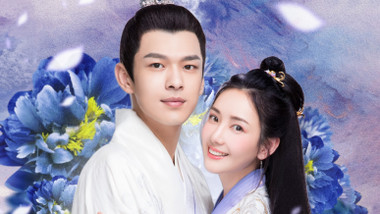