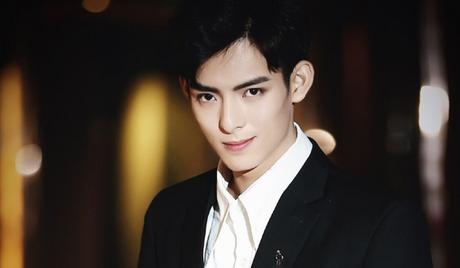 Wang Hao Xuan is a Chinese actor who was born on September 2, 1995, in Shenyang, Liaoning Province, China. He graduated from the Beijing Film Academy and made his debut in the drama series “Youth” in July 2017. He followed up with a role in the 2018 tomb raiding-themed series “Sea Sand.” More recently, he starred in “Dance of the Phoenix” (2020).