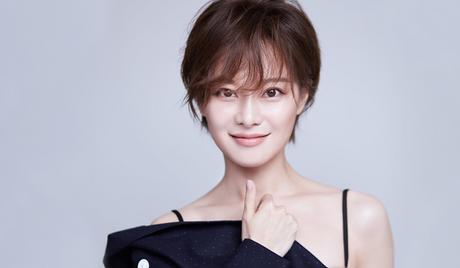 Wang Ting is a Chinese actress and television presenter who was born in Beijing, China, on November 29, 1982. She studied in Japan, and made her debut in the 2009, Keishi Ohtomo-directed thriller movie “The Vulture.” She has also appeared in a number of hit drama series titles, including 2014’s “Boss & Me” and “The King's Woman” (2017), as well as the more recent “Dance of the Phoenix” (2020). 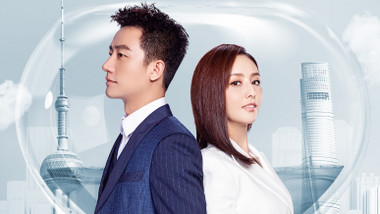 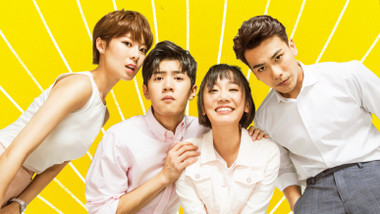