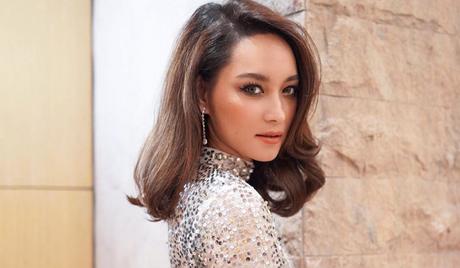 Namthip Jongrachatawiboon, or Bee, as she’s also known, is a Thai actress, singer, and model. She was born in Bangkok, Thailand, on November 23, 1982 and made her debut in the entertainment industry at the age of twelve. She began her modeling career at the age of fourteen, and made her debut as a singer in 1999. In 2001, she made her debut as an actress, taking her first role in a television drama. Since then, she has appeared in both film and numerous television dramas, including “ My Name is Busaba” (2020). 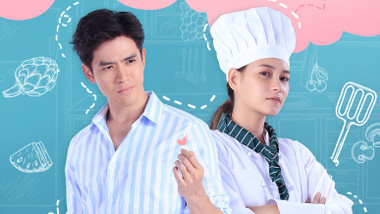