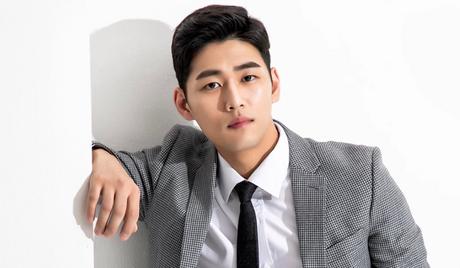 Kwon Hyuk Hyun is a South Korean actor who was born on January 22, 1993. He briefly studied at Hoseo University before dropping out to pursue a career in drama. He made his debut in 2018, appearing in the series “Queen of Mystery 2,” following up later the same year with a role in “Voice 2.” He has also starred in the dramas “Graceful Family” (2019) and “Lie After Lie” (2020). 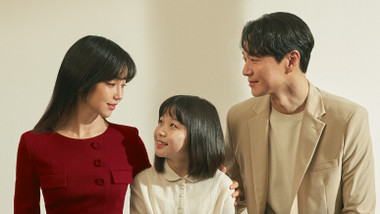 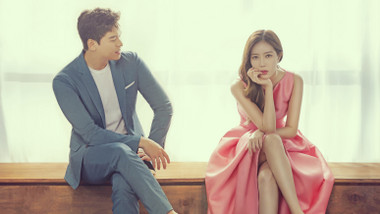