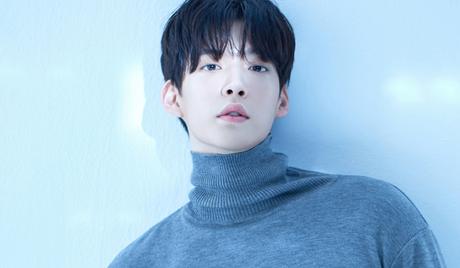 Park Chan Kyu is a South Korean model, singer, and actor. He was born on February 16, 1994 and first began working in the entertainment industry as a model. On October 1, 2019, he was the first member of the new K-Pop boy band, TRIPLEME, to be announced by Polaris Entertainment. In 2020, he made his acting debut, taking his first television drama role in the series, “Cafe Kilimanjaro” (2020).