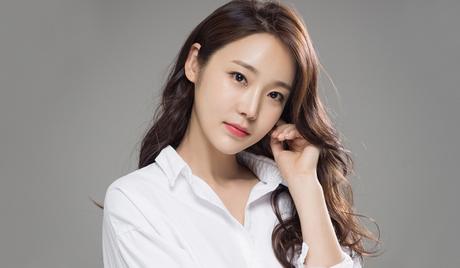 Seo Eun Woo is a South Korean actress who was born on February 11, 1991. She studied at Dongguk University, where she attended the Graduate School of Film and Film Production. She appeared in music videos for the likes of MADTOWN and Ra.D in 2016 and made an appearance in the drama series “Jugglers” in 2018. More recently, she has starred in “Possessed” (2019) and “When I Was the Most Beautiful” (2020). 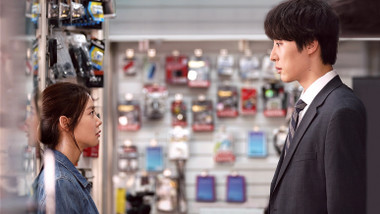 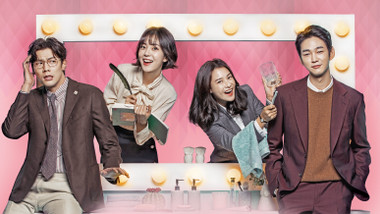 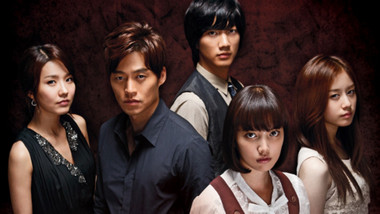