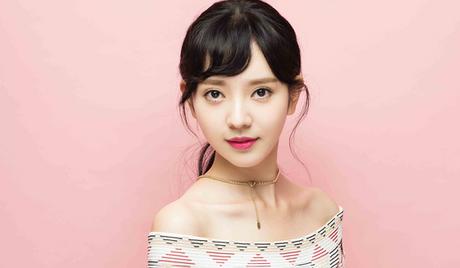 Yu Ting Er is a Chinese singer and actress who was born on January 28, 2000. She began acting at a very young age, starring in dramas such as “Brave Untold Danger” in 2010. She then went on to make memorable appearances in dramas such as “The Old Chinese Peasant” in 2014 and the martial arts-themed “Tornado Girl” in 2015. More recently, she has appeared in the poetry-themed period drama series “Qing Qing Zi Jin” (2020) and “The Imperial Age” (2020).

Legend of the Concubinage
Mainland China