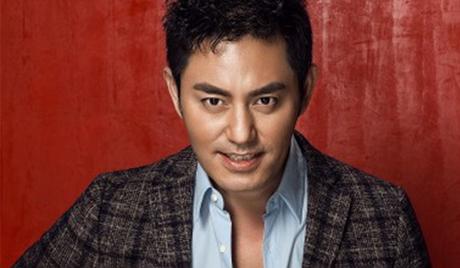 Mou Feng Bin is a Chinese actor who was born on October 21, 1976, in Pingdingshan, Henan Province, China. He graduated from the Shanghai Xie Jin Film and Television Art Academy. He debuted in the drama series “A World of Misty Rain” in 1998, following up with a role in the hit 1999 period drama “My Fair Princess Season 2.” More recently, he has appeared in the drama series “Qing Qing Zi Jin” (2020). 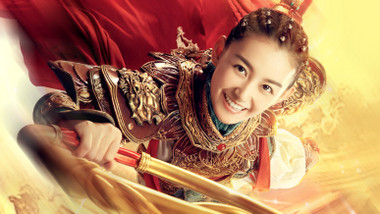