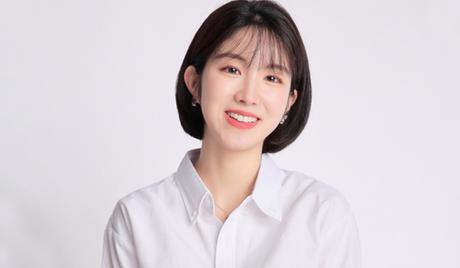 Bae Jin Yea, also known by her stage name, ZN, is a South Korean singer, dancer, and actress. She was born on June 9, 1994 and made her debut in the entertainment industry in 2014 as a member of the idol girl group, Laboum. In 2018 she participated in the survival reality television program, “The Unit” (2018). One of the nine finalists, she made her debut as a member of the program’s subsequent group, UNI.T, on May 18, 2018 with the release of their first single, “Line” but didn’t participate in the group’s second and final release later that same year. She made her acting debut in 2015 and has appeared in various television programs and dramas, including “Cafe Kilimanjaro” (2020).