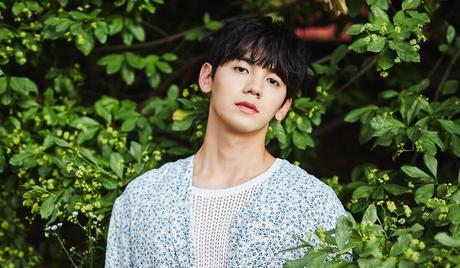 Cheon Seung Ho is a South Korean singer, rapper, and actor. He was born on October 14, 1996 and made his debut in the entertainment industry in 2018, when he debuted as a member of the idol boy group, The Man BLK. He made his acting debut in 2020, taking roles in both film and a handful of television dramas, including “Mr. Heart” (2020). 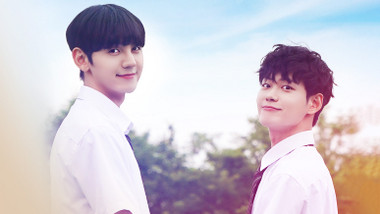 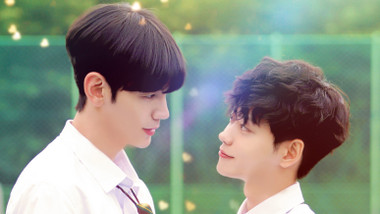