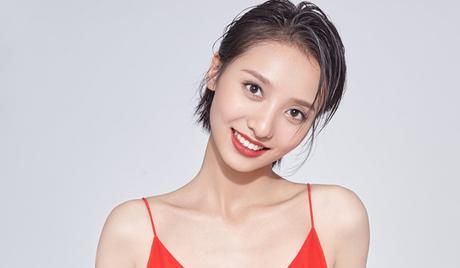 Ma Yu Jie is a Chinese actress who was born on May 26, 1996, in Chongqing, China. She studied at the PLA National Defense University, a military university in Beijing, China. She made her debut in the movie “Peacekeeping Infantry Battalion” in 2017. In 2019, she appeared in the martial arts-themed drama “Back to Nowhere,” following up with a role in the series “The Oath of Love” (2020). 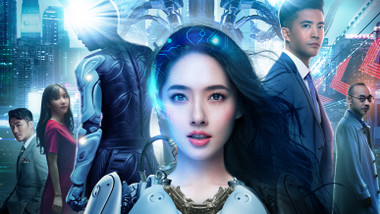 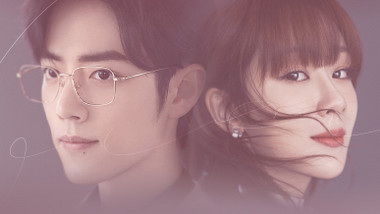