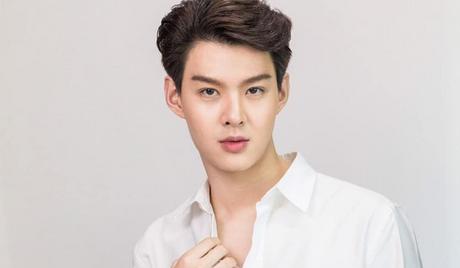 Suppapong Udomkaewkanjana, also known as Saint, is an award-winning Thai actor and singer. He was born in Trat Province, Thailand, on April 17, 1998 and made his acting debut in 2018. In 2019, he made his debut as a solo artist and joined the boy group, KissBoysTH, later that same year. Since his acting debut, he has appeared in a number of television dramas, including “Love By Chance” (2018), a role which won him multiple awards, including the KAZZ AWARDS 2019 “Male Rising Star 2019” and “Young People of the Year 2018”. 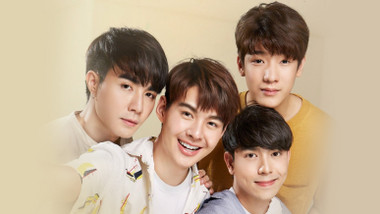 Why R U?
Thailand