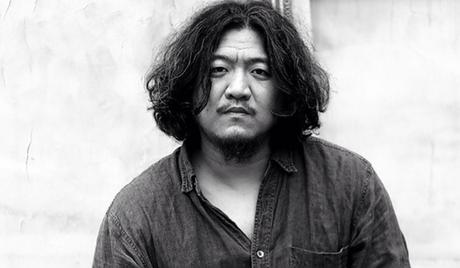 Chen Ming Hao is a Chinese actor who studied at the Beijing-based Central Academy of Drama. He made his stage debut in 2000, appearing in a production of “Bed Bugs.” He debuted as a film actor in the 2002 movie “Chicken Poets.”He made his small-screen bow in the drama series “Young Ulanhu” in 2004. More recently, he has appeared in “Magic Cell Phone” (2016) and the tomb raiding-themed series “The Sound of Providence” (2020).