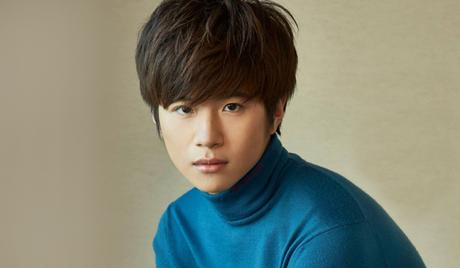 Rathavit Kijworalak, also known by his nickname, Plan, is a Thai actor and singer. He was born in Bangkok, Thailand on February 19, 1997 and made his acting debut in 2016. In 2019, he made his singing debut as a member of the boy group, TEMPT. Since his debut as an actor, he has appeared in a number of films and television dramas, including “Love By Chance” (2018).