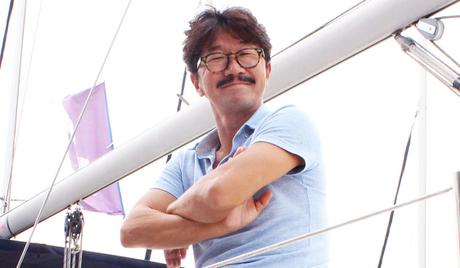 Kim Seung Jin is a South Korean adventurer, TV producer, and sailor who was born on January 23, 1962. He studied art at university, but after graduation moved aboard. In 2010, he began sailing in earnest, and in 2013 he sailed from the Caribbean to South Korea. In 2014, he successfully sailed around the world. In 2020, he featured in the reality variety TV show “Yacht Expedition.”