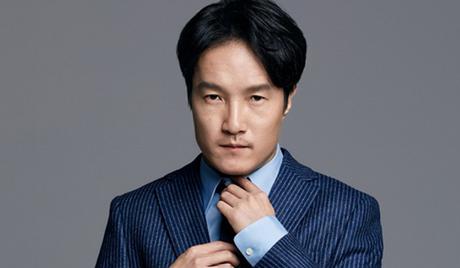 Lee Joong Ok is a South Korean actor. He studied at Daegu Science University and began acting in stage plays in the early 2000s. He made his screen debut in the internationally acclaimed hit movie “Secret Sunshine” (2007). He followed up with a role in the comedy movie “Santamaria” 2008. He has also appeared in a number of drama titles, including the more recent “Hitman” (2020) and “Zombie Detective” (2020). 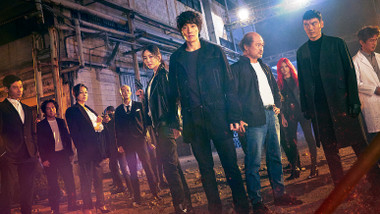 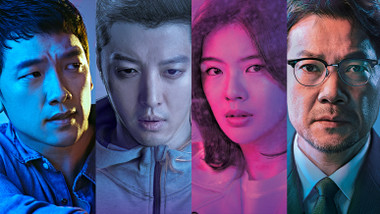