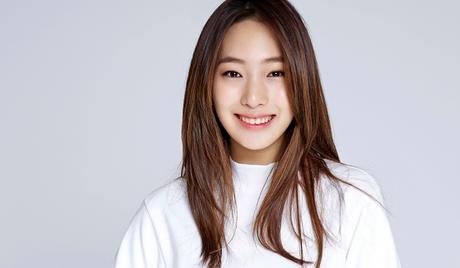 Lee Jini is an up-and-coming South Korean actress and model who was born on January 26, 1999. She made her debut in the 2015 drama series “Brave Teenagers,” following up later the same year with “What Is a Mother?” In 2016, she starred in “Mysterious Freshman,” and in 2019 she appeared in the romantic comedy series “My Bossy Girlfriend.” 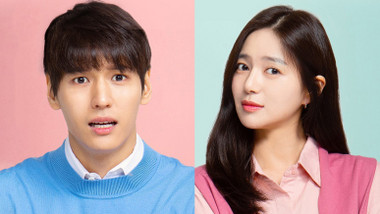 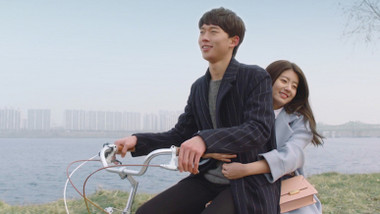