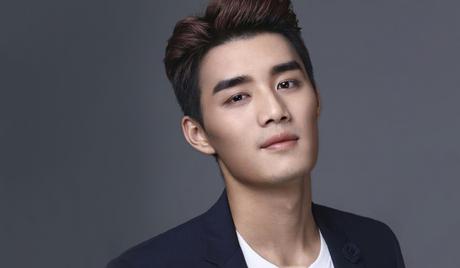 Zhang Jia Ding is a Chinese actor who was born on April 6, 1994. He studied at the Department of Performance at the Central Academy of Drama. In 2014, he made his acting debuted in the TV series “Hello Alien,” following up with a role in the movie “The House That Never Dies” later the same year. More recently, he has starred in the period drama series “Maiden Holmes” (2020) and “Insect Totem” (2020).

Fighter of the Destiny
Mainland China