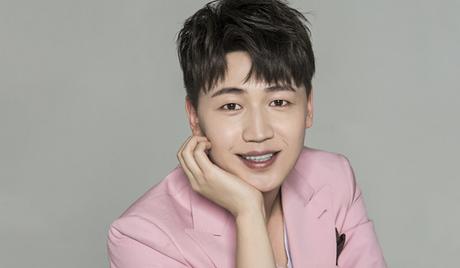 Zhang Ye is a Chinese actor who was born on July 31, 1994, in Jiamusi, Heilongjiang Province. He graduated from the Shandong Academy of Arts. He made his drama debut in the series “19th Sister Gan” in 2015. He followed up with a role in “When Snails Fall in Love” in 2016. He has since continued to appear in hit Chinese drama series titles, including “Arsenal Military Academy” (2019), as well as “The Geek Is on the Run” and “Maiden Holmes” (both 2020).