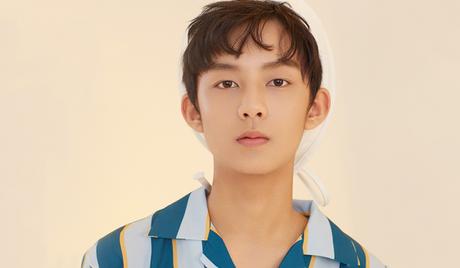 Huang Yi is a Chinese actor who was born on September 5, 2003. He first rose to prominence aged just nine when he appeared on the reality survival audition show “The Voice of China: Season 1” in 2012. He then launched a successful acting career, appearing in the period drama “The Glory of Tang Dynasty” in 2017. More recently, he has starred in “Listening Snow Tower” (2019) and “Maiden Holmes” (2020). 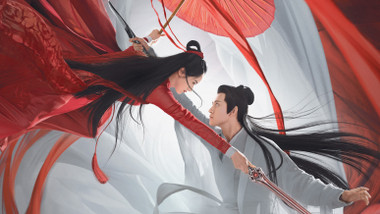