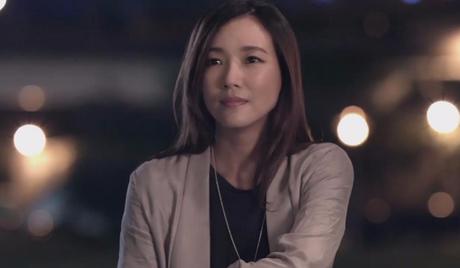 Jessie Chang is a Taiwanese actress who was born on January 27, 1976. She studied Drama at the Hwa Kang Arts School and made her acting debut in the 1993 movie “Peony Pavilion.” She followed up in 1995 with her small-screen debut in a drama series. She has since gone on to appear in scores of hit dramas and film titles, including the small-screen releases “My Dear Boy” (2017) and “Falling into You” (2020).