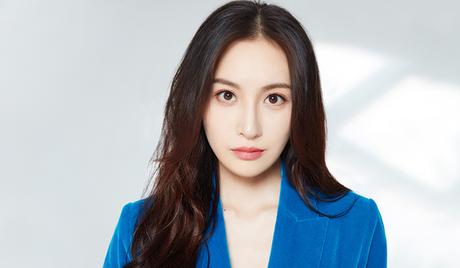 Long Ni is a Chinese actress who was born on June 27, 1993, in Wenzhou, Zhejiang Province, China. She studied at the Beijing Contemporary Music Academy, but eventually turned her attention to acting, making her debut in the 2016 period drama series “The Legend of the Beggar Emperor and the Bigfoot Queen.” She followed up later the same year with “The Screen Foxes” (2016). More recently, she has appeared in the historical drama series “Ming Dynasty” (2019). 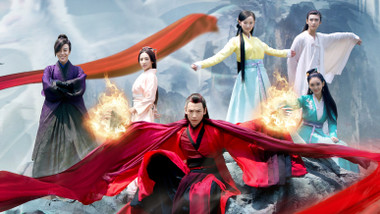