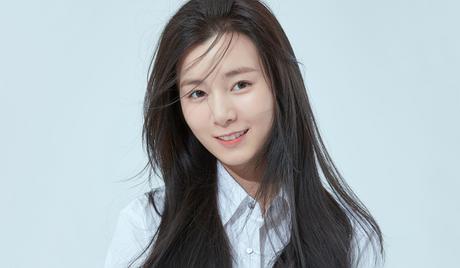 Zheng Shu Huan is a Chinese actress who was born in Wenzhou, Zhejiang Province, China, on May 18, 1995. She graduated from the Shanghai Theater Academy and made her debut in the 2015 comedy period drama series “Go Princess Go.” She later went on to appear in the detective series “The Unknown” (2018). More recently, she has starred in the drama titles “Find Yourself” and “First Romance” (both 2020).