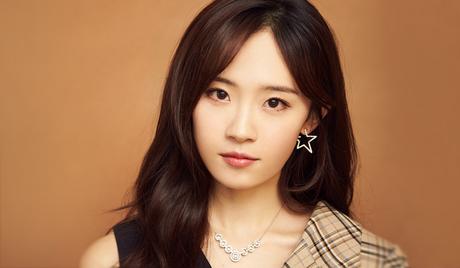 Lu Yang Yang is a Chinese singer and actress who was born in Shandong, China, on February 19, 1994. She made her entertainment industry debut on May 3, 2016, as the leader of all-female Chinese-South Korean group MIXX, releasing the single “Oh Ma Mind.” She has since transitioned into acting, appearing in the 2017 drama series “Ju He Adventures.” She followed up with a role in the high school-themed drama “I Won't Get Bullied By Girls” (2018). More recently, she appeared in the love-themed drama “First Romance” (2020). 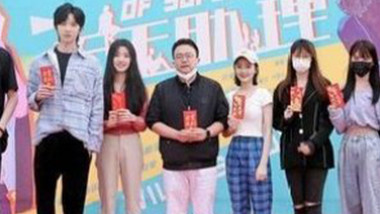