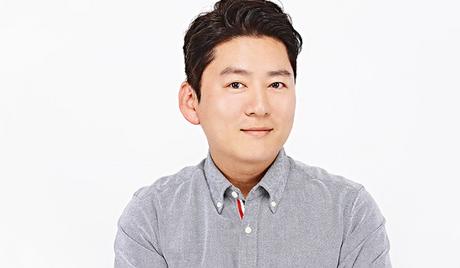 Kang Leo is a South Korean chef and TV personality who was born on June 8, 1976, in Namyangju, South Korea. He attended Westminster Kingsway College in London, and first made a name for himself in the world of TV when he appeared as a judge on the smash-hit cooking show “MasterChef Korea” in 2012. He has since gone on to appear on a number of food-themed TV shows, including the recent “Meet & Meat” (2020). 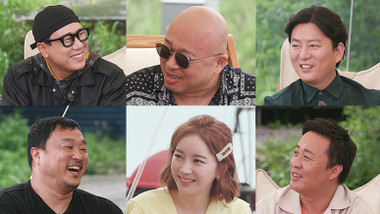