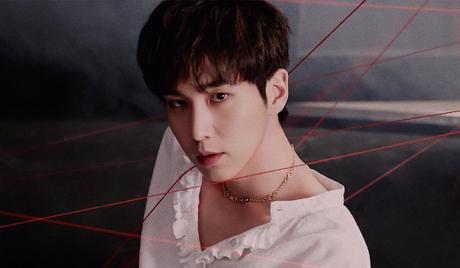 Shinwon is a South Korean singer and TV star who was born on December 11, 1995, in Cheongju, South Korea. He made his entertainment industry debut in the 2016 survival TV show “Pentagon Maker.” He later became a member of the boyband PENTAGON, releasing a self-titled EP in October 2016. He has appeared in reality and variety TV shows such as “PENTAGON’s Private Life” (2016-2017) and “ESCAPE IDOLS” (2020).