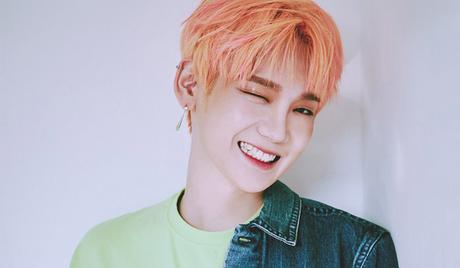 Kenta is a Japanese singer and TV personality who was born on January 10, 1995. He first rose to prominence when he took part in the hit audition survival and reality TV show “Produce 101 Season 2” (2017). He went on to join the spin-off group JBJ, as well as pop music duo JBJ95. He also co-formed a Japanese cover dance group named Garagara Hebi. In 2020, he starred in the reality TV show “ESCAPE IDOLS” (2020).