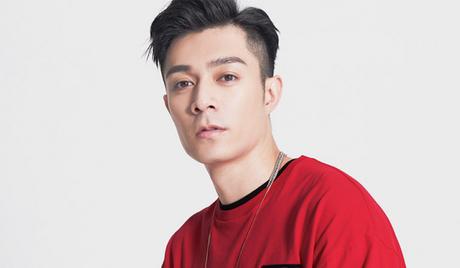 Pakho Chau, also known as Zhou Baihao, is a Hong Kong singer, songwriter, model, and actor. He was born in Hong Kong on November 12, 1984 and made his debut in the entertainment industry, as a solo artist, in 2007. The following year, he made his acting debut and has appeared in a number of films and television dramas since, including “The Death of the Monkey King” (2020). 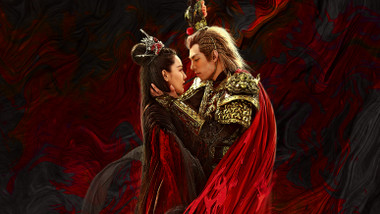 Tears of No Regret
Mainland China 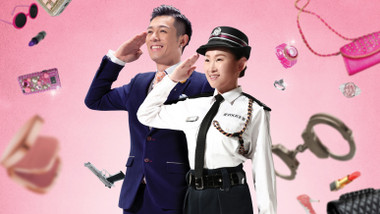