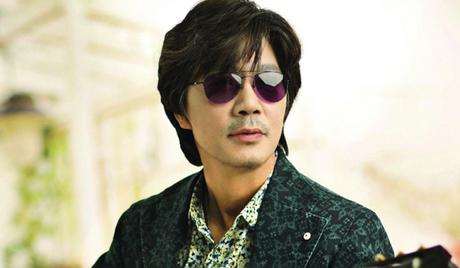 Lee Chi Hyun is a South Korean pop musician and TV personality who was born on September 27, 1955, in Seoul, South Korea. He graduated from Chung-Ang University and made a name for himself in the late 1970s and 1980s as the lead guitarist and main vocalist of the chart-topping pop band Lee Chi Hyun & Bonimdul. The group took a hiatus in the 1990s, but Lee Chi Hyun made a solo comeback in 2010. In 2020, he appeared in the travel-themed reality-variety TV show “My Life’s Traveling Cut.” 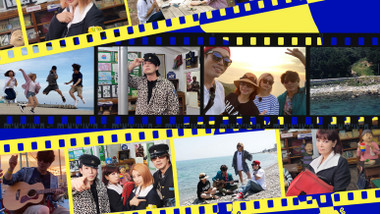