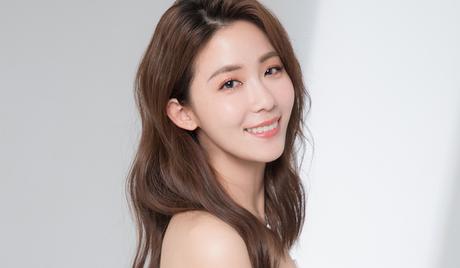 Ann Wei Ling is a Taiwanese actress and singer who was born on March 5, 1985. She graduated from the Music Department at Taiwan Normal University. She won a singing contest at a student music contest and followed up in 2008 with her TV drama debut, “Prince + Princess 2,” featuring in a starring role. She has since followed up with numerous TV series and movie titles, including the dramas “Prince William” (2014) and “Memory” (2016) – as well as the more recent movie “Fantasy Magician” (2020). 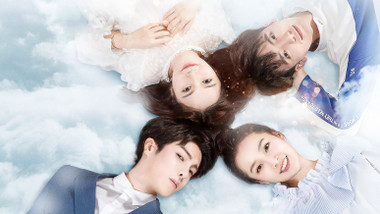 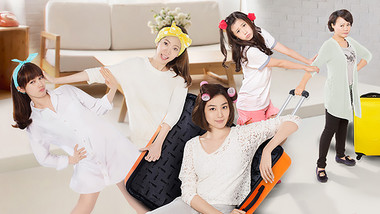 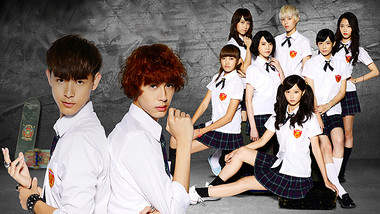 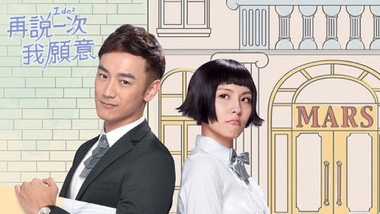 I Do 2
Taiwan
See all