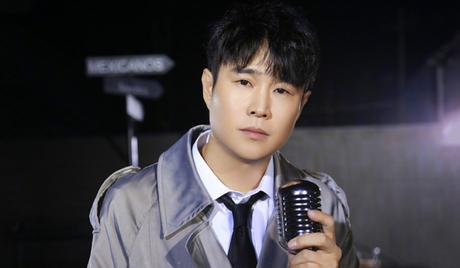 Xiao Shen Yang, born Shen He and also known as Yang Zai, is a Chinese actor and director. He was born in Tieling, Liaoning, China, on May 7, 1981 and made his acting debut in the theater in the early 2000s. In 2006, he made his first appearance in a television drama and made his film debut in 2009. Since then, he has appeared in a number of films and television dramas, including “Really!!!” (2018). 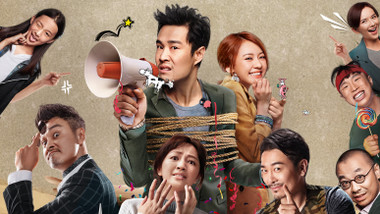