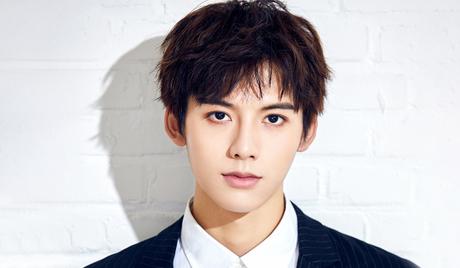 Deng Chao Yuan is a Chinese actor and singer who was born in Ziyang, Sichuan Province, China, on May 6, 1997. He graduated from Sichuan Normal University and made his debut in 2019, appearing on the audition-based talent show “Youth with You” (also known as “Idol Producer: Season 2”). Also in 2019, he released his first solo song, named “Super Talk." In 2020, he made his television acting bow, appearing in “Love of Summer Night” and “Professional Single” (both 2020).