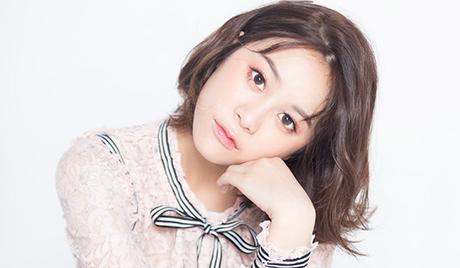 Cui Li Ya is a Chinese actress who was born on September 1, 1994. She made her debut in the 2018 time travel-themed movie “Dragon's Kitchen” and the following year followed up with a leading role in the pop music-themed drama series “My Idol.” In 2020, she starred in the university-themed romantic comedy series “Professional Single.”