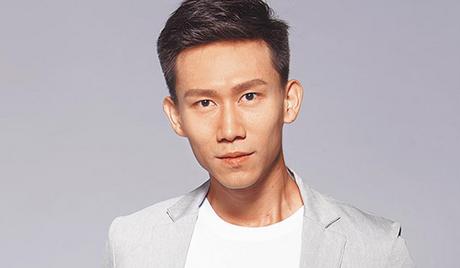 Cai Cheng Yi is a Taiwanese actor who was born on March 22, 1986, in Kaohsiung, Taiwan. He studied at the Department of Drama and Theater at the National Taiwan University of the Arts. He made his acting debut in the film “War Game 229” (2011), following up later the same year with his drama series debut in “Innocence.” More recently he has appeared in the series “The Mirror” and the thriller “Kill for Love” (2020). 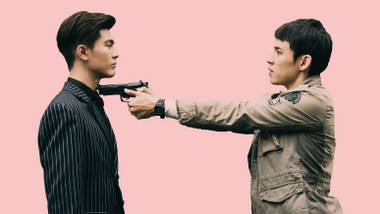