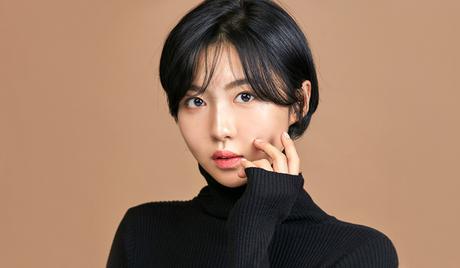 Joo Hyun Young is a South Korean actress who was born on January 14, 1996. She studied at Kookmin University, where she majored in Theater. She made her debut in 2018, when she appeared in the drama series “Govengers.” She followed up in 2019 with a role in the drama “Best Mistake” – and also appeared in the sequel “Best Mistake Season 2” in 2020. 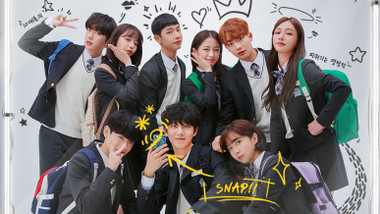 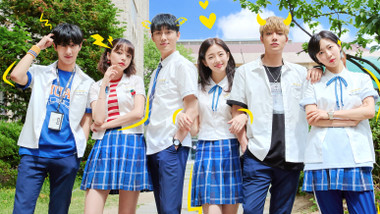 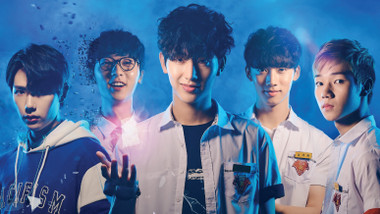