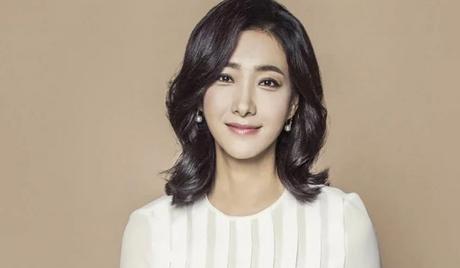 Park Hyun Jung is a South Korean actress who was born on September 25, 1975. She first made a name for herself when she participated in the 1995 KBS Super Talent Contest. She made her acting debut in the 1997 drama series “Into the Storm.” She made her big-screen debut in the 1998 movie “The Promise.” She has since starred in scores of hit drama and movie titles, including the small screen version of “Beauty Inside” (2018) and the more recent series “True Beauty” (2020). 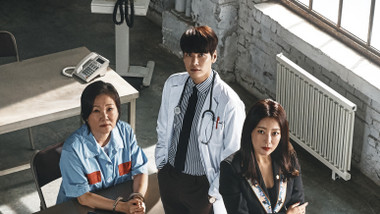 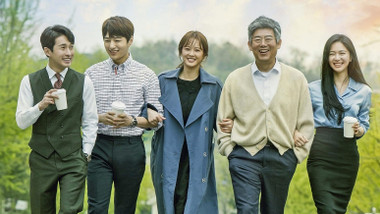