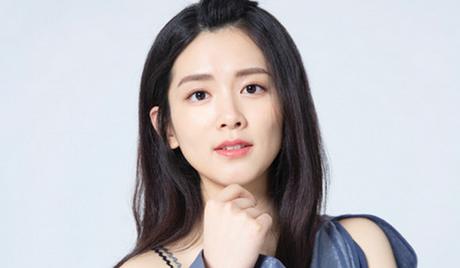 Chen Hao Yu is a Chinese actress who was born in Fuzhou, China, on April 7, 1992. She studied at the Xiamen University of Technology, later moving on to study at Yuan Ze University in Taiwan. In 2014, she appeared on the talent show “Chinese Million Star,” winning first prize. She followed up with her big-screen debut in the film “Summer of Meizhou“ (2015) and the romance-themed series “In Tale of Flower” (2015). More recently, she has appeared in the hit fantasy drama “Novoland: Eagle Flag” (2019) and the series “I Don't Want To Be Friends With You” (2020). 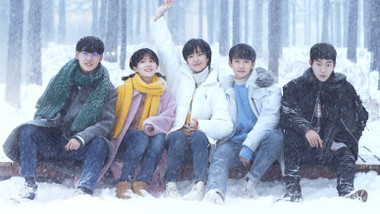