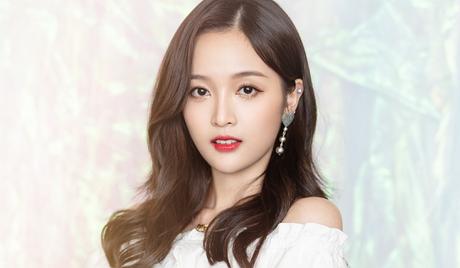 Wu Xuan Yi, or Oh Sun Ee, as she’s also known, is an award-winning Chinese singer and actress. She was born in Haikou, Hainan, China on January 26, 1995, and made her official debut in the entertainment industry in 2016, as a member of the K-Pop girl group, Cosmic Girls. In 2018, she made her acting debut and has appeared in a handful of films and television dramas since, including “Douluo Continent” (2020). 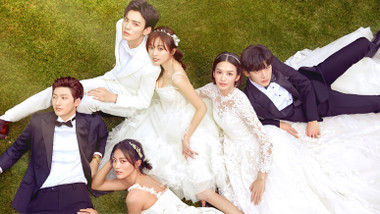 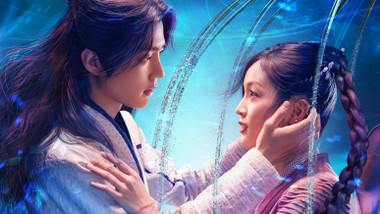