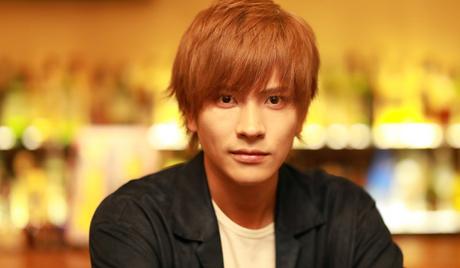 Takuma Zaiki is a Japanese actor who was born on October 15, 1992, in Kurume, Japan. He first rose to fame when he took part in the 25th Junon Super Boy Contest in 2012. He followed up with an appearance on the variety TV show “Dialect Boyfriend.” He has since gone on to appear in a wide range of musicals, dramas, and movies, including “Mito Komon” and “Friends Games: The Movie Final” (both 2017), as well as the drama series “Yuri or Another” (2019).