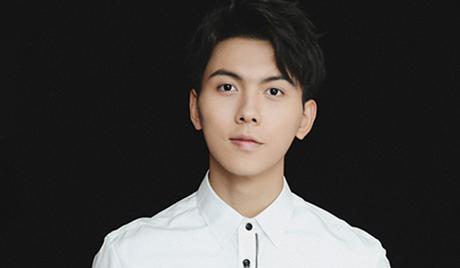 Wen Sheng is a Chinese actor and TV personality who was born on November 30, 1994. He studied at the Performance Department of Fudan University. He made his acting debut in 2018, appearing in the drama series “The Demon Master.” He also made his variety TV debut in 2018, appearing on “The Chinese Youth.” He has also starred in the 2020 drama series titles “Rascal” and “The Silent Criminal.” 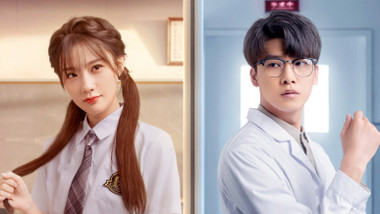