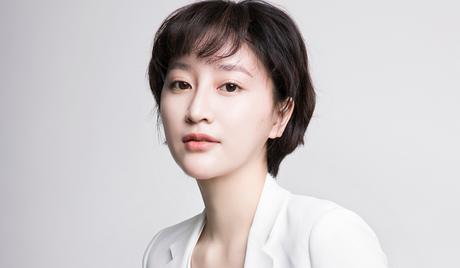 Lan Xin is a Chinese actress. She was born in Huainan, Anhui Province. She won a beauty contest in 2012 and in 2013 made her acting debut in the drama series “Brotherhood.” She went on to appear in the series “My Best Ex-Boyfriend” in 2015, following up with a role in the series “Would You Marry Me?” in 2016. More recently, she appeared in the martial arts-themed period drama “The Silent Criminal” (2020). 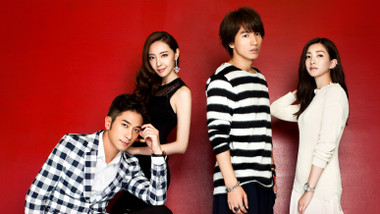