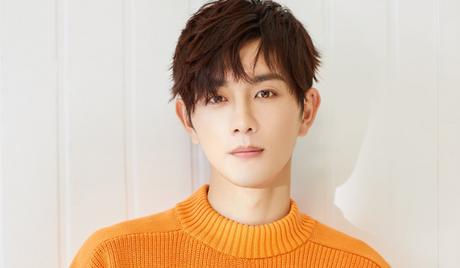 Wang Zi Xin is a Chinese actor who was born on August 20, 1993, in Linhai, Zhejiang Province, China. He studied at the Chinese Opera Academy. He made his acting debut in 2018, appearing in a number of drama series titles, including “Mr. Yan Dong! Don’t Come Over” and “One and Another Him.” He has also featured in the more recent drama series titles “My Neighbor Can't Sleep” (2019) and “The Silent Criminal” (2020). 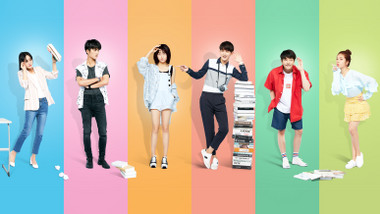