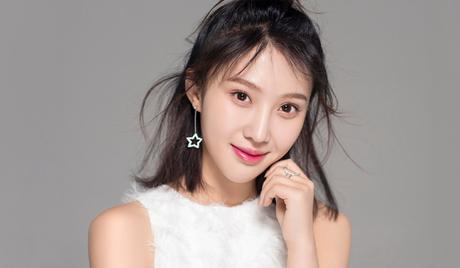 Fu Shu Yang is a Chinese actress who was born on December 15, 1995, in Nanchong, Sichuan Province, China. She graduated from the Beijing Film Academy and made her acting debut in 2016, starred in the food-themed period drama series “Chef Fang.” She has since followed up with roles in hit series titles such as “Basketball Fever” (2018), “Girlfriend” (2020), and “The Silent Criminal” (2020). 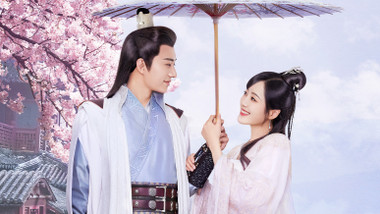