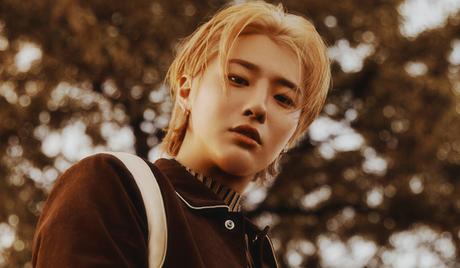 Cho Seung Youn, also known as Luizy or WOODZ, is a South Korean singer, songwriter, dancer, and record producer. He was born on August 5, 1996, in Seoul, South Korea, and made his debut in the entertainment industry in 2014 as a member of the South Korean-Chinese boy band, UNIQ. In 2015, he co-founded the musical collective, M.O.L.A. In 2016, he participated in the rap competition show, “Show Me The Money 5” and co-founded another musical collective, Drinkcolor. Later that year, he debuted as a solo hip-hop artist under the stage name Luizy, an homage to the Portugese mononym he adopted during his soccer playing years in Brazil. In 2018, he changed his stage name to WOODZ, a change which reflected his change in musical direction. That same year, he co-founded the production team, TEAM HOW. In 2019, he participated in the survival reality program, “Produce X 101”. Finishing fifth, he debuted with the subsequent idol group, X1, later that year. After the group’s disbandment in early 2020, he resumed his solo career as WOODZ, releasing his first solo EP later that year. In addition to his work as a solo artist, he has written a number of songs for artists in both Korea and China, as well as a number of television programs. He has also made appearances in a number of reality programs, including “SEOUL PLAY” (2020).