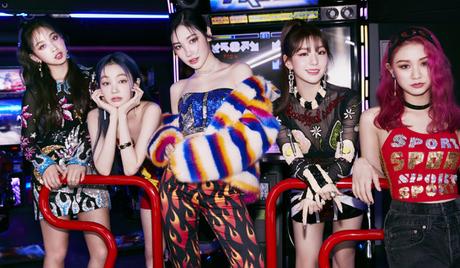 Secret Number is a multinational South Korean girl group formed under Vine Entertainment. Consisting of five members: Denise, Dita, Jinny, Léa, and Soodam, the group made their debut on May 19, 2020. Since their debut, the group has released a handful of music videos and singles, and have been nominated for various awards. They have also made appearances on various reality programs, including “SEOUL PLAY” (2020).