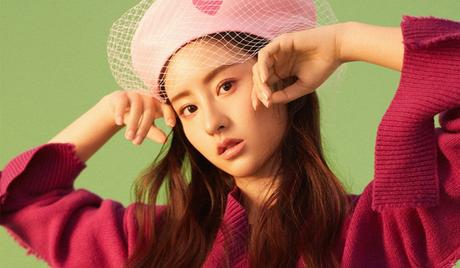 Mao Xiao Hui is a Chinese actress and TV personality who was born on February 10, 1996, in Ningbo, Zhejiang Province, China. She studied in the Drama Department of the Shanghai Theater Academy and made her acting debut in 2018. She has appeared on the variety show “Everybody Stand By” in 2019 and drama titles such as “With You” and “The Return of the Condor Heroes” (both 2020). 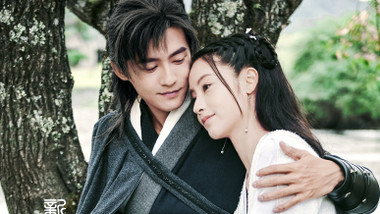