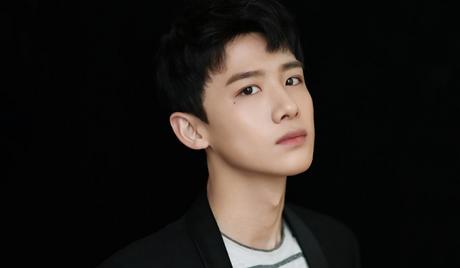 Bai Jing Ting is a Chinese actor who was born on October 15, 1993, in Beijing, China. He studied at the Capital Normal University Music College, where he majored in Music Recording. He made his acting debut in the drama series “Back in Time” (2014), following up with the sports-themed series “The Whirlwind Girl” (2015). In 2016, he made his big-screen bow in the film Yesterday “Once More.” More recently, he played a leading role in the 2020 drama series “Irreplaceable Love.” 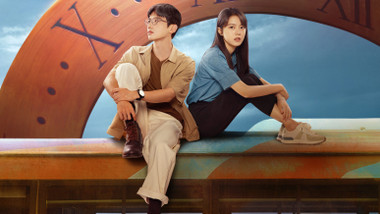 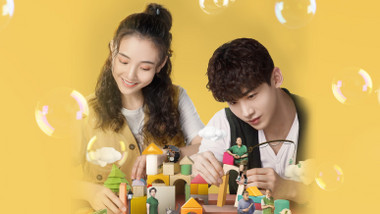 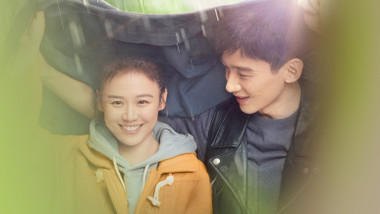 You Are My Hero
Mainland China