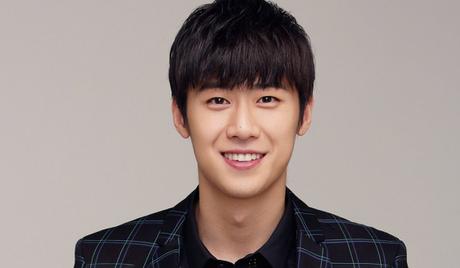 Zhu Jia Qi is a Chinese actor who was born on July 27, 1994, in n Handan, Hebei Province, China. He graduated from the Department of Performance at Tongji University. He debuted in 2014, and appeared in a number of dramas that year, including “He and His Sons.” He has since gone on to appear in a number of notable drama series titles, including the more recent “Mr. Fighting” (2019) and “Irreplaceable Love” (2020). 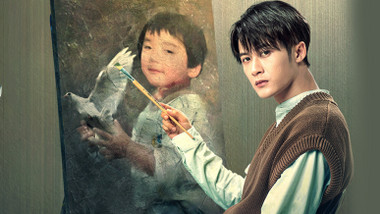 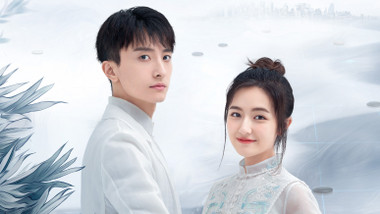 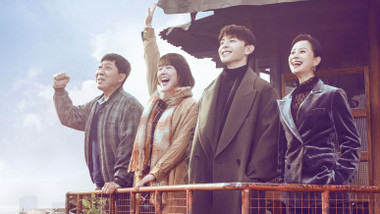