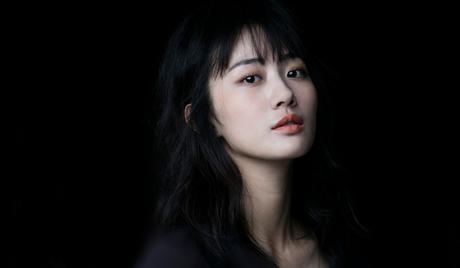 Xue Hao Jing is a Chinese actress who was born in Chongqing, China, on August 28, 1994. She graduated from the Central Academy of Drama. She made her acting debut in 2018, appearing in the drama series “New Smiling Proud Wanderer.” In 2019, she made her movie debut in “Happiness Is Coming,” following up with an appearance in the 2020 drama series “Irreplaceable Love.”